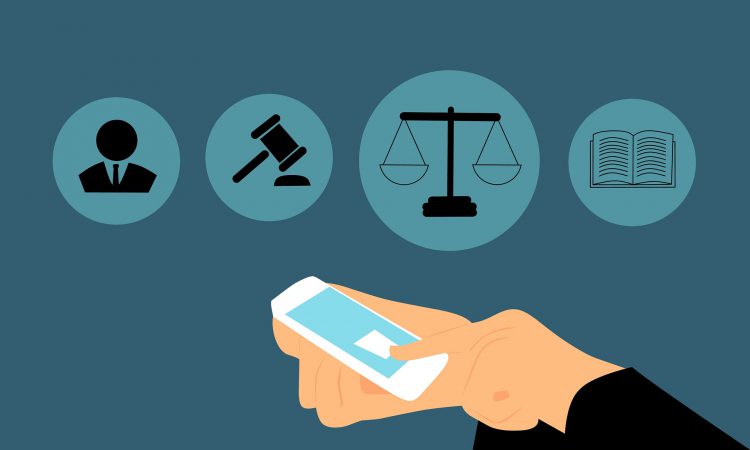 Regulating the world of technology has always been difficult. Countless times we blindly clicked on ‘I Agree’ without properly reading what we agreed to. Did we agree to work in a mine? Dis we promise the companies our firstborn? We don’t know, because we haven’t read the agreement.

But this is just a drop in the sea of tech regulations and how they work. Lawmakers try their best to keep up with regulating the way we use the internet and what companies can do to their customers. Let’s dive into the issue of whether laws and personal moral codes can keep up with technology.

If you are applying for a job online, it is possible to get screened and your application might not even be considered simply because of your name, nationality, ethnicity, or religion. Normally, this kind of discrimination is illegal and provides a basis for a lawsuit. However, since the applications are done online, it is much easier to ide the tracks, as there are no laws preventing that.

Online privacy is already a controversial issue, especially if you consider data leaks and the updated cookie policies. However, let us consider public shaming or offensive viral videos. Once something gets online, it is there forever. For example, Beyoncé performed at the Super Bowl in 2013. A few pictures were less than flattering and sparked a few giggles. After the publicist asked BuzzFeed to remove them, the uproar caused the images to be shared across online communities.

Considering the nightmare celebrities went through after the hacking of their private images in 2014, Beyoncé could even be considered lucky. The question is: who regulates this, and how would we do it in the first place?

Ajit Pai, the Chairman of the FCC was one of the most hated faces on the web for a while, and that’s not easy to achieve. Pai focused his efforts on making sure net neutrality becomes a pipe dream. Without it, the broadcasting companies and internet providers could control the content and the speed the US citizens had access to, essentially promoting certain people and silencing others. Luckily, net neutrality persevered when the Senate voted to keep it.

Can the Law Keep Up?

Well, yes and no. People in charge of regulating our internet lives are often too old to understand them completely, not to mention the efficiency governments are known for. Japan’s Minister of cybersecurity, Yoshitaka Sakurada, doesn’t even use a computer. On the other hand, corporations are working extra hard to get what they need while following the law and its loopholes. Laws and ethics can theoretically keep up. They are just unlikely to.